Skip to Content
Home Anime and Manga Looking to make some friends. :D

Adjusting this thread heavily to hopefully get *some* sort of response… at this point, Paws is almost –desperately– seeking some casual company.

Bored and lonely part-time exotic gryphon, part time exotic *toy* gryphon (she can go either way at will if wanted) looking to make one SFW contact (for starters, I need to work on the confidence for more) for some casual RP. Semi-literate, please!

You can choose between Paws “in semibiological format”…. 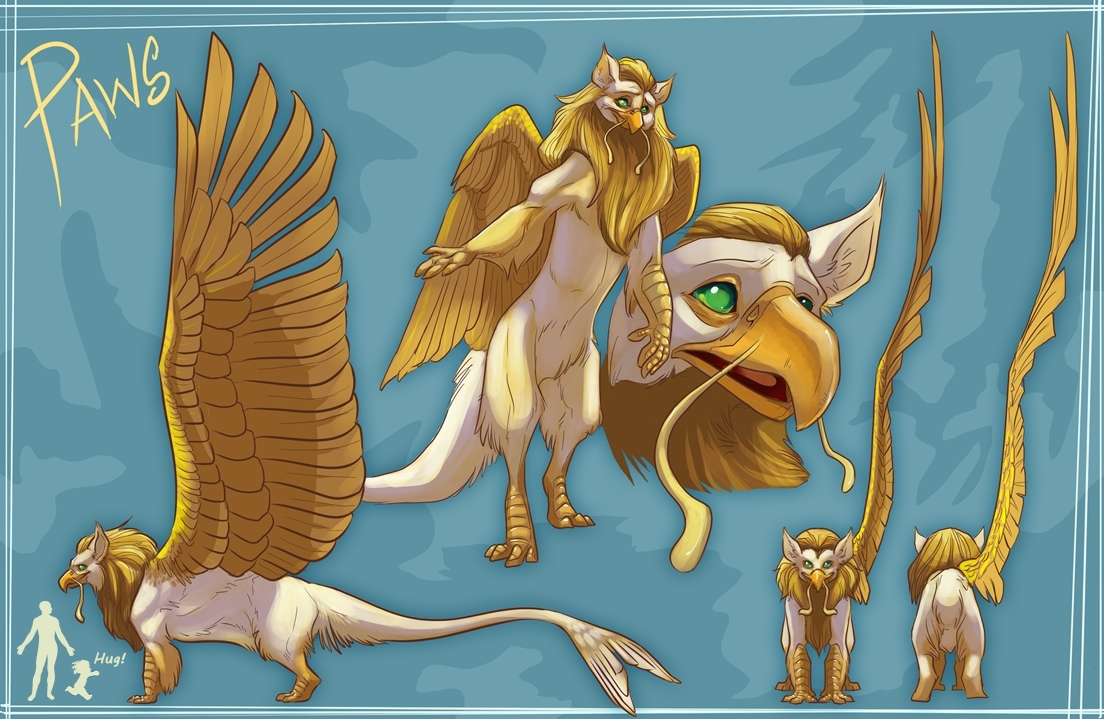 …. or Paws “in whimsical toy format”… 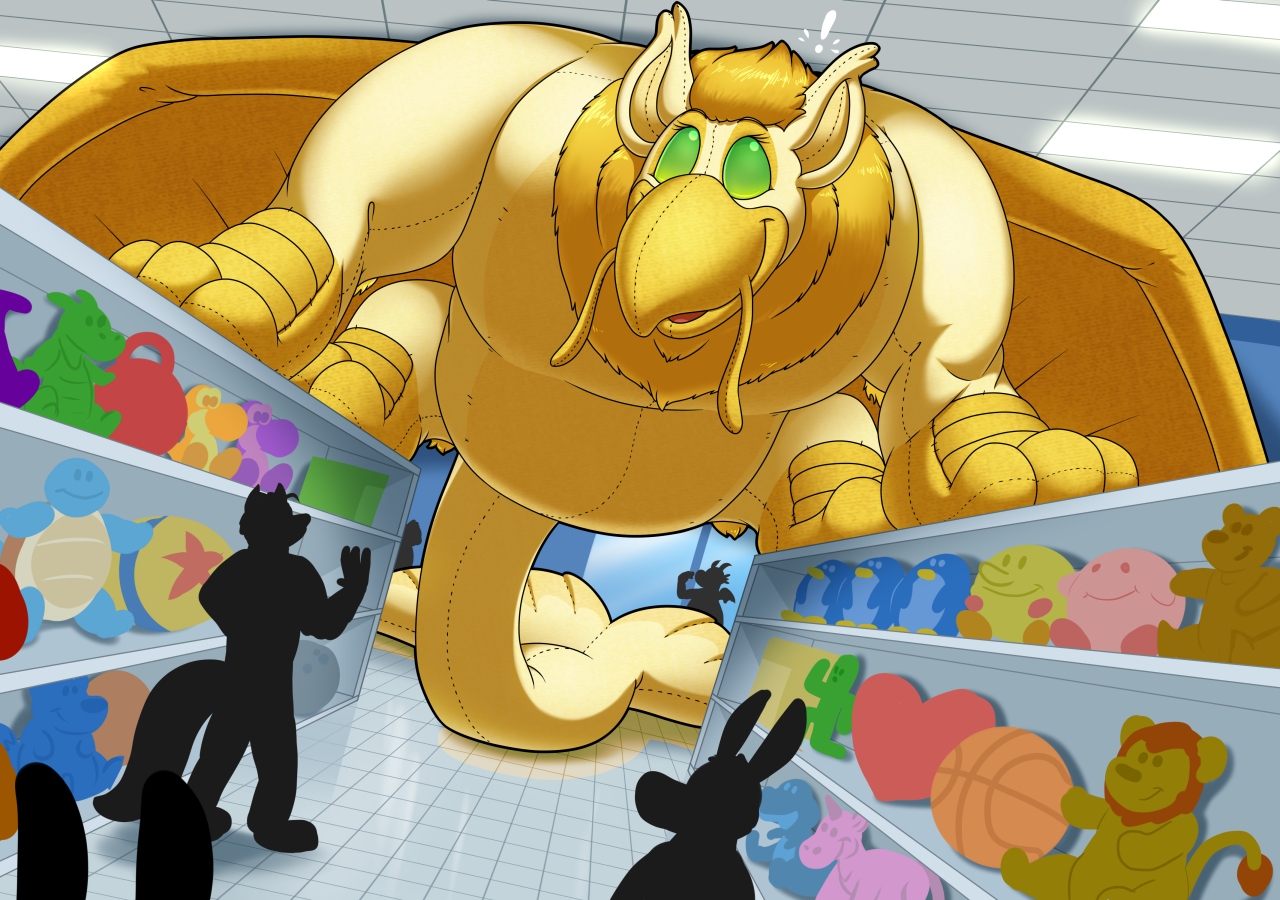 … Now I am quite shy, so hoping to start with 1-on-1 for now, I can probably add more later /join more later as confidence (hopefully) builds. I really need to try to get back into RP, which I’ve not done very much in the last 12 years. I am literate when motivated for a good plot, whether that’s casual meetings in a park or cross-country travelling or whatever comes up! As depicted, I kind of go for the whimsy and carefree, and I am certainly not very good at relating with the dark and brooding types, no destruction, no gore, no violence, etc… I’m not entirely 100% sure what ‘slice of life’ is but it sounds like it’s probably my initial preference. For some reason, I relate best to humans… maybe because I was created by one! My backstory is still heavily – or semi-lightly in her case – up in the air; one of the big motivations for roleplay is to establish one for her!

I am good with here, as I am nervous but will survive, or – preferably – Discord, for starters. While SFW, I am hoping for folks … or ‘a folk’ for now, at least over 18… I’m faaaar over 18, so roleplaying with kids feels a bit awkward, y’see. She’s male-biased but enjoys the company of anybody once she comes out of her shell. She is definitely a she, whether a toy or not, and kind of objects to objectification (okay, this made me snicker) or being called ‘it’. She’s mildly feral in personality, which means she acts ‘animal-ish’ sometimes… particularly when happy. She’s big, but exceedingly gentle. She has no scary talons, and is certainly not a fighter.

May contain… some variable size manipulation, let’s just say. Bit of a size difference thing, not so much overly macro or anything, she and I are both fans of being semi-realistic physics-wise. As a toy, she’s mostly full of air under the plush skin, but that doesn’t make her “not-heavy”, it just makes her “just light enough to not cause injury”.

Essentially speaking, RL circumstances have decreed I have way too much free time on my hands and need to get the mind working again. This is my solution.