I’ve been meaning to get back into roleplays, and I mean actual detailed ones rather than my usual shitposty ones on forums.

As for what to actually RP? I generally don’t mind, I do have some ideas and whiles I have wanted to RP as my maned wolf character known as Xavavious, although I have plenty of other characters to use should we do anything else that might be suited better for other characters.

For those curious of how he looks. Do have other pics of him on my FA. 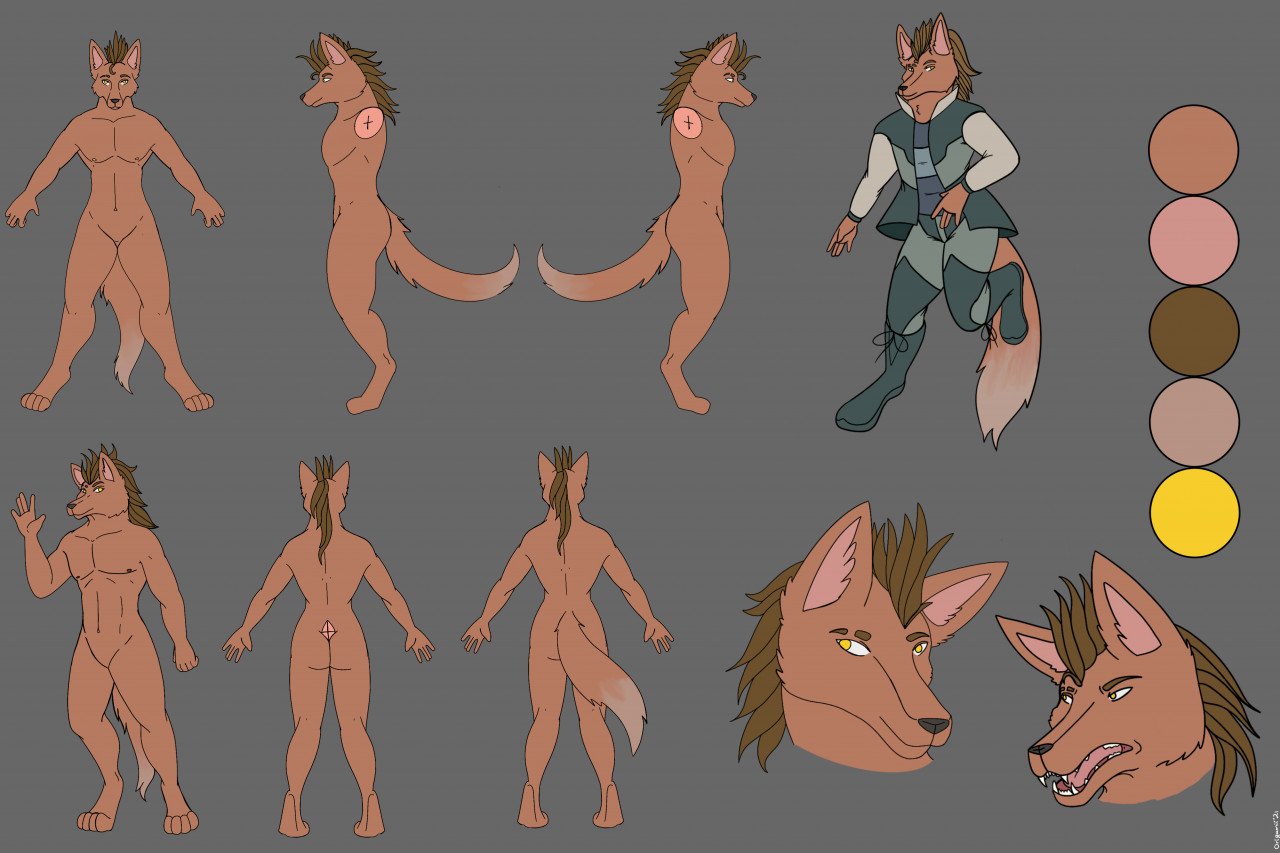 Some RP ideas I’ve had in mind for potential RPs have been things like:
Beastars: Or at least similar in terms of how it is, with it being set at a form of school and the whole “Herbivore vs Carnivore” thing.
Sci-fi related: Xavavious is a “Galatic Bounty hunter”, but by definition a mercenary still.
Or possibly some form of adventure related RP, whenever it’s him “baby sitting” the other as he’s usually very focused on his jobs or doesn’t exactly get along, but they have to work together or decide to work together and possibly form a bond.

Either way, I’m generally looking for some form of longer term RP with at least a few sentences / a paragraph response and none of the one liner stuff.
Feel free to either ask questions in comments, notes, etc. But I’d want it to partake on Discord (mostly since it’s easier to track)