I’m on the look out for anthro comics, mainstream or underground. Can anyone recommend any good ones?

ones I know of

here is some interesting anthro comics I found on mainstream platforms 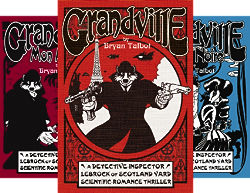 About a detective badger solving cases of murder and intrigue with guns and violence!
The art of the anthro’s are a bit odd, well very odd, some might recognize the artist from 2000AD judge dread comics
Found on Amazon 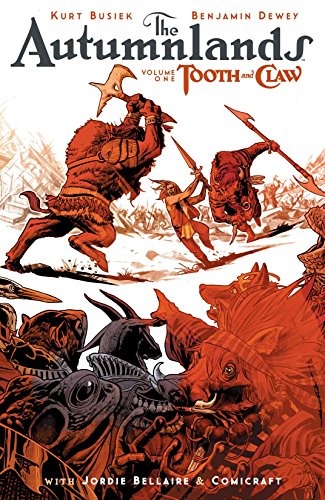 Wizards summon a champion to save the world but with disastrous results. Brought into a strange world, Learoyd helps the survivors get to safety from the bisons.
Art work is pretty good but may not be to every ones taste as it goes for realism anthro’s rather then toony.
Story is kinda left hanging at the end of issue 14, there is a 15 coming but no sign of it yet
Also found on Amazon 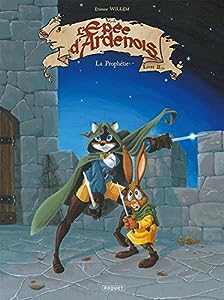 I’m not 100% sure what the plot is as I haven’t translated it all, but not everything is as it seems at the end of the series.
A young rabbit Garen is thrown into a adventure after his village Chasseniox was razed by marauders.
Wonderful artwork
Found on amazon 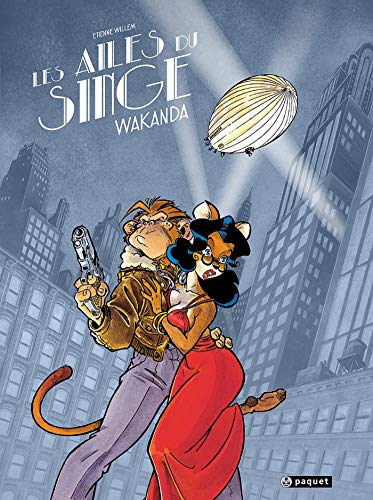 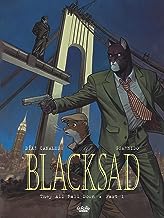 A obscure comic which I’ve not been able to buy digitally. I’ve bought the last one in the series to see how it all ended. “the end of dungeon” [oh wait its not?]
Very humorous at the start, then the series gets dark! I mean, very dark! D: but its world is so interesting, that I wanted to know more!
No idea where you can find it digitally, got a physical copy from amazon.

Artwork is awesome but the story, not so much. Hope the 2nd is better.
one shot story about two dudes, who steals money and come to a bad end at a sin bar.
No digital copies, only physical on a Italian webstore (this one was pretty expensive to import) 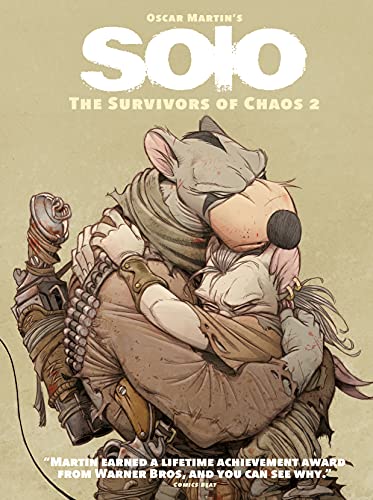 Dark mad max setting filled with mutants, cannibals, Anthro’s, humans, and monsters.
not 100% whats going on beyond tome 2
Artwork is amazing, Got two physical french tomes and the rest digital.
Stories good, sad at the end of tome 3
Found on amazon and comixology, english version of tome 1 is missing a page, for some reason…(softcore sex scene)

I hope these titles perks someones interest at lest :3