The name’s Lucas, but I go by Wulfe Van Der Kross on here, and most other places on the internet in which I’ve set up a little nook.

I just wanted to swing by here and say that, with it having been roughly half of my life in the making, my debut anthro-fantasy-adventure novel has finally been published, and is now available on Amazon in both eBook and print-on-demand Paperback forms!
The book is titled The Saga of Fidonhaal – Daughters of the East, and it follows a cast of characters who are of the Fidons, a race of creatures who, from our perspective, appear as anthropomorphic wolves. They inhabit the world of Fidonhaal (“Home of the Fidons/Home of the Faithful Ones”) alongside monsters and benevolent beasts, and powers holy and unholy. Their history is one filled with the deeds of heroes and heroines, villains and villainesses, and of events involving both great magic and power along with sheer resolve, strength, courage, and faith. The events accounted for in this novel are but one small part of Fidonhaal’s ongoing saga.

* If you’d like to take a look at some samples of the book, you can read preview chapters, view maps of the world, and check out artwork relating to the story and setting of Fidonhaal at large via my profile page on the main FurAffinity site (Comments, Critiques, etc. welcome!).

* If you would like to take a look at the novel’s press release, you can do so here.

* If you think that this novel would be up your alley, you can check out the book’s Amazon page here (And if you enjoy it, reviews will be IMMENSELY appreciated!).

* If you’d like to look up a little bit about me, the “man behind the fursona,” you can check out my author’s page on my publisher’s website or my author page on Amazon.

I reckon that’s about it for now. Thank you all for your time, and I hope you have a good day!
Until next time,
WulfeVanDerKross

CONTENT NOTICE: This book, and the concept of the series at large, is intended for mature audiences (but not “adults only,” per se), as it contains occasional instances of coarse/crude language and remarks, and scenes featuring sexual content, as well as fantasy/medieval combat and related descriptions of violence and gore. 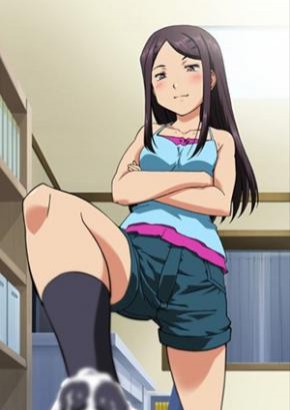