Hi everyone, I would like to present to you our newly launched game, Jitsu Squad! 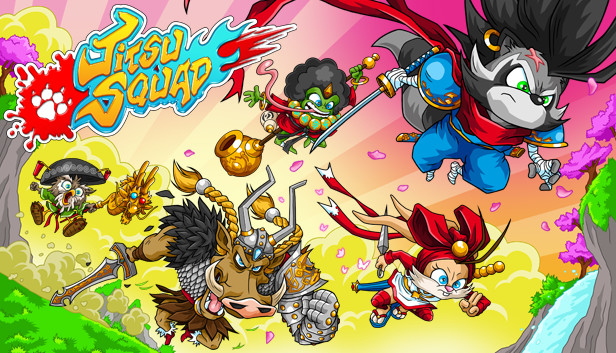 Jitsu Squad is a 4 player co-op beat ‘em up with fast-paced cartoony action and wacky chaotic battles! Master the difficulty, level up and use your unique special moves and weapons to take down the wicked sorcerer to save the galaxy!!

Story
Play as one of four warriors, who have been cursed into animal form, in an attempt to seal away their incredible strength.
Set off on a quest to stop the evil sorcerer Origami from obtaining the Kusanagi Stone, an artifact that can grant godly powers.

Transform into your Fury State
Level up your character to unlock their Fury Transformation!
Activate it to transform back into your human state, granting you invincibility as well as a new set of powerful attacks!
It requires a lot of focus to maintain this state, so your transformation time is limited.

Combat
Using combat mechanics similar to Marvel vs Capcom and Guilty Gear, we have created a brawler with a very loose combo system, allowing you to make up combos on the fly.
Mechanics include:

We are still actively adding content to the game, which will be available as free DLC in the future.

If you’re a fan of brawlers, and would like to see more games like this,
let your voices be heard by leaving a Steam review.
Help us bring back brawlers 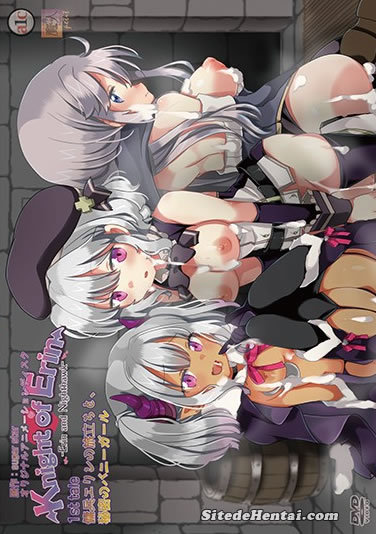