Hello there, I’ll introduce myself here, my name is Scootie/Boujieshin. I’m a game dev and the director for Blazing Worldstars, a 2D sprite based fighting game bringing you back to the 90s arcade era of the fighting games, with fast paced 2D traditional fighting inspired by the likes of Street Fighter, King of Fighters, and Marvel vs Capcom!

Featuring the Enhance System! We have put a lot of time and effort into the characters and story of Blazing Worldstars. The gameplay is, however, perhaps the most exciting aspect of this game.

There are two distinct modes in the game: Normal Battles and 3v3 team battle formats. Within Normal Battles, the mechanics will feel familiar to anyone who has played Street Fighter or King of Fighters, thanks to the Enhance System (more on that soon). 3V3 Fights are similar, except that the fight ends when both players from a team go down.

So, what is the Enhance System?

Other than the Enhance System, gameplay requires you to learn a few other things that will seem new. We have based the movements generally on the most popular 2D fighters. Attacks use a 6-button system, with 3P and 3K inputs in mind plus macro buttons for 3P and 3K. Again, of course, Warrior Instincts and Enhance Mode serve as a differentiator in attack styles and strategies.

Each fighter is working with a series of special moves and extra equipment, all adapted to the character’s personality and story.

In order to keep gameplay balanced and active, you can only parry while you are on the ground. This is similar to the beloved mechanics in SF3S. Use your parry to punish those who make reckless decisions!

Striking an opponent making unsafe options with a heavy attack will lead into larger hitstun or crumple states, these are called Stingers! Look for the perfect chance to knock the wind out of your enemies and follow up to give them the business! The current game you see before you contains 4 fighters, but this number will increase as content is developed. 38 unique fighters will greet you within the final product(And more)!

We have planned a unique universe for Blazing Worldstars. Rather than putting generic fighters up against each other, we have chosen to expand on the personalities you meet. Toward that end, we have enlisted world-class, voice actors to play these roles. Here they are!

Batrice Avegue: Powerful and menacing, Batrice making the right use of his tools can get his opponents right where he wants them!​

Veil: A slippery individual who can both zone and counter zone, though he is a frail high risk/reward character!

When we started working on Blazing Worldstars, we knew what we wanted to create – because we knew what our favorite type of game was. To us, nothing was ever as fun as the 90s-era arcade fighters. You know what we are talking about: Street Fighter, King of Fighters, and Marvel vs. Capcom. This is a game that is proud of its roots, but also enthusiastic about trying something new. The Enhance System, combined with our nostalgia-inducing art, is exactly what this genre needs.

We can’t wait for you to try it yourself! 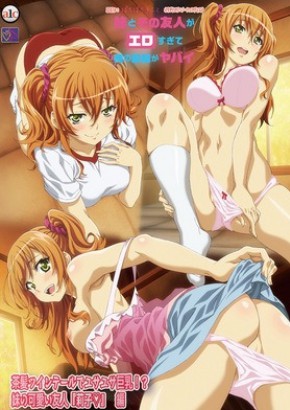 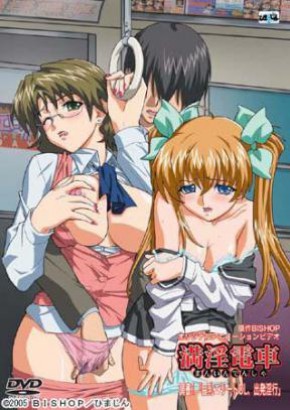