I think some of you, apart from furry themes, also like abdls, so I thought you might be interested in the game I’m creating right now. I’m not asking you for anything, you can play it totally free, although if you want to have more recent updates you can also follow me on patreon.

It is a game created with RPG Maker, although it does not focus on the RPG aspect, it is more like a Story teller. I’ve put a lot of effort into it and I’ve been doing it for a long time so I hope you like it a lot! I leave the links below.

[Alpha 0.32] [Game Update 07/29/2021] Bathroom System!
Here you have the last update of the “Potty System” that I will do this month . Now you can use the bathrooms that are scattered around the map, both in the city and in the mansion and maybe soon in the beach house as well.

With this update you can use the bathrooms as long as you have more than 25 points in the pee or poop statistic ! Otherwise you will not be able to use them.

[Alpha 0.31] [Game Update 07/28/2021] Ice Cream Shop!
In this update you will finally be able to enter the ice cream parlor at the beginning of the game, in the beach area. There you will find a girl who will sell you 10 totally new and unique foods from that store!

[Alpha 0.30] [Game Update 07/28/2021] Poop System!
Here I bring you another great update that I have been working on! I’ve finally finished the “Poop System” now your character will have to poop every so often, it also brings a new animation and 45 unique texts depending on how close you are to pooping.

I have edited the “Food System” and the “Pee System” now you will have to go to the bathroom more frequently, also the food will be reduced before! 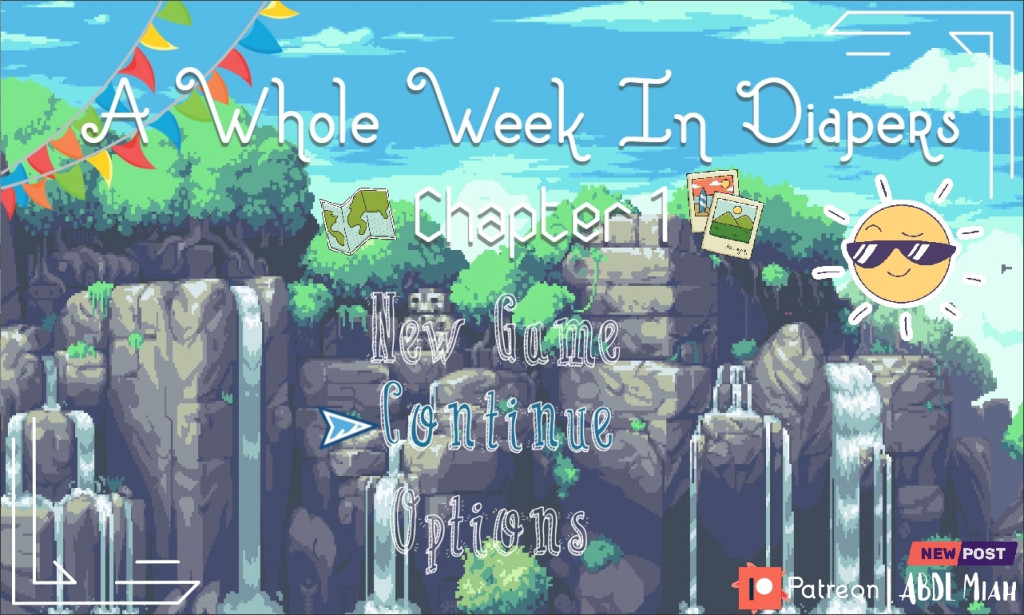 [Alpha 0.28] [Game Update 07/26/2021] Vending machines!
In this update you will finally be able to interact with the vending machines and buy the objects you sell!

Keep in mind that they do not sell all possible meals, because for example a plate of meat with potatoes would be difficult to sell in a vending machine, this type of food must be bought in stores!

[Alpha 0.27] [Game Update 07/26/2021] Missions effect and sound, Interaction sounds and bugfixing
Here I bring you another new Alpha! As you can see, now every time you complete a mission, your character will be covered with particles and a sound will sound representing having completed said mission.

Also now every time a text appears on the screen a kind of “pop” will sound that will change depending on whether Mia or someone else is speaking.

Finally, minor bugs have been fixed, such as badly written texts, badly placed commands or functions and effects that did not go well.

In addition to eating and drinking, the food will also make you need to pee or poop first, depending on whether it is water or food and how much you fill the food! Keep in mind that when you eat your hunger or thirst you fill up instantly, but the urge to go to the bathroom will gradually increase.

Apart from the eating system, I have also added the interior of one of the shops in the city, where you can go to buy both drinks and food!

This has been a pretty big update that has taken me a lot of time and effort, I hope you like the objects and the mechanics! See you in the next post, kisses ~