I’ve been waiting years for Tunic. 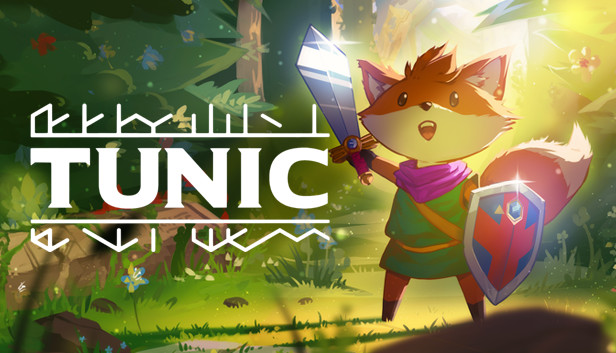 Explore a land filled with lost legends, ancient powers, and ferocious monsters in TUNIC, an isometric action game about a small fox on a big adventure.

I’m nearing the end of it, I think. It hasn’t topped my favorites, but this game is simply genius. You don’t have to read all of this if you don’t want to. I just want to share extended thoughts because I really like what Andrew Shouldice has crafted here.

Tunic resembles Zelda 1 in a lot of the more understated ways that made that game a genre redefining classic. It really understands the culture of the time period and how people interacted with the game even when the console was shut off. It’s a near totally open world, but nothing you do is pointless and everything is tailor made to propose dilemmas to the player that probably won’t be solved immediately.
After you get your stick, you get no help or real explicit direction on your journey. There are no NPC’s to speak to. There are no objective markers or hint notifications. The only help you get are scattered pages of a lovingly crafted NES styled instruction manual that calls back to an era before readily accessible Internet. But the manual is mostly written in cryptic runes which encourages 3 things: 1) Really looking at the manual and it’s pictures to see context clues. 2) fearlessly experimenting 3) talking with friends about the game to see what they may have discovered and what secrets they learned. Not that people don’t talk about their experiences today, but Tunic almost forces it. Yet somehow it’s not nearly as cryptic as it’s 80’s inspirations could painfully be.
It’s more than the dungeons, getting a bow, getting the MacGuffins. All that is great fun, but the extrinsic design was -deeply- considered and it feels so natural. It’s more Zelda than Zelda’s been in a decade. Everything is a “nudge” not a direction. This isn’t the bestest ever game design in the whole wide world, but when it’s done well, it’s exciting and deeply rewarding. And I think the way Tunic handles it is very strong.

Also this game had a moment that I absolutely adore in games.

I love when you’re set on a routine and you’re steadily doing your set quest and narrative. You’re fighting monsters, yeah. You’re interacting with mysterious objects in strange places yeah.
But at some point in the game, when it’s gotten you comfortable with it’s loop, you emerge out of a cave or something… And just in the corner of the screen, with no sound or camera focus, you see something very strange and out of place. It wasn’t there before and just as fast as you notice it, it leaves immediately without you having possibly been able to interact with it.

And for hours, in game, you don’t see it or anything like it again…
Until you do and there’s greater context that demonstrates something very wrong is going on and your quest is either much grander than you expected or something is leading you astray.

PLEASE play this game. I feel like it’s going to fly under the radar, but this one absolutely deserves to ride the clout waves and be one of those indie sweethearts. It’s insanely intoxicating. 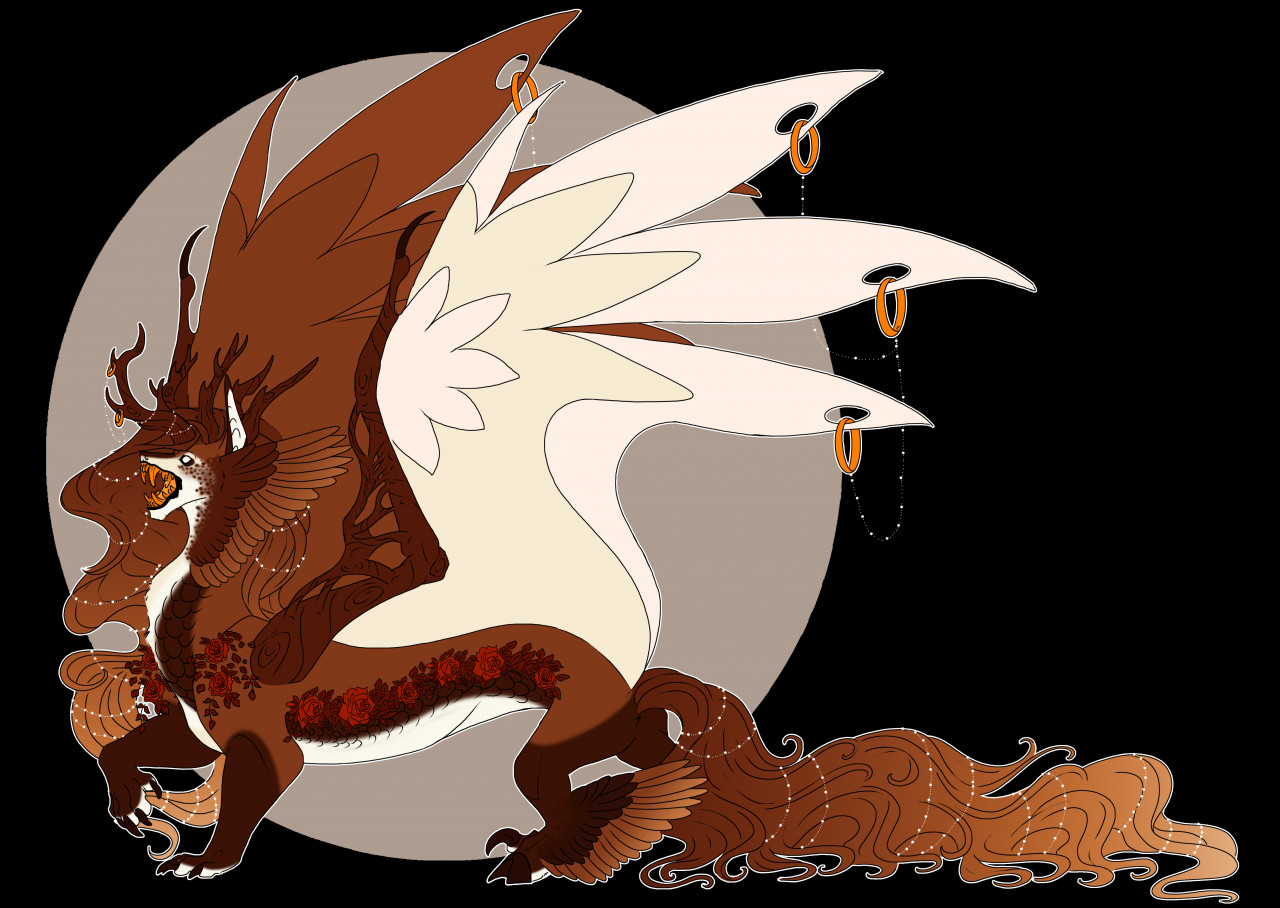